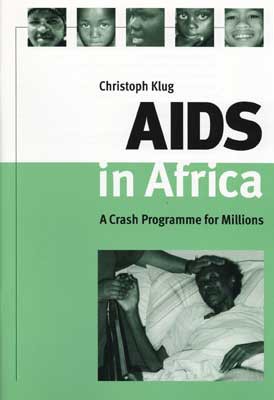 In this brochure a crash programme against AIDS is suggested. It is not at all limited to Africa, but it can be applied for all countries concerned. It is among other things the result of a series of lectures in South Africa, which I gave in May 2001 together with the German physician Dr Günter Bittel.

This June I repeated the lecture before representatives and ambassadors of African countries and Cuba, and in September I discussed it with French, Brazilian and German employees of various pharmaceutical companies.

I have learned so much from these people and I have tried to assimilate and consider it.